At the beginning : Jean-Marc lecoeur

President of the company

Created on January 1, 1993 by the electronic engineer, Jean-Marc Lecoeur, Lecoeur Electronique company is the combined result of many years devoted exclusively to non-destructive testing using ultrasounds.

It all began when Jean-Marc Lecoeur started work for SEPEMA company. From the outset he was asked by the technical director to head up and develop the ultrasound branch of the company, which, very quickly became their main business. This success, both in France and abroad, was largely due to the early computerization of their ultrasonic NDT systems.

During the years that followed Jean-Marc Lecoeur acquired a deep experience by studying, developing, and creating large NDT systems, and in 1986, was promoted technical director of a subsidiary company of a large French group which wanted to start developing its activity in the field of non-destructive testing.

At the beginning of the 1990’s, Jean-Marc Lecoeur decided to benefit from his excellent experience in designing ultrasonic NDT systems to create his own company.

He therefore assigned the following targets :

• To create a technical department fully committed to customer satisfaction

• To become an international player with worldwilde commercial coverage

Nevertheless, Lecoeur Electronique needed a well-known product or service to make a name for itself, so Jean-Marc Lecoeur launched his first product called the SAPHIR board, which was an innovative compact ultrasonic non-destructive testing device using a PC format. Success was almost immediate and enabled the company to lay a firm foundation necessary for further research and development of other more modern equipment.

Today Lecoeur Electronique is still growing and launching new products all the while becoming a strong reference in its field. On top of this, the company is really proud of the trust and satisfaction rates their customers grant Lecoeur Electronique.

A TEAM OF PASSIONATES

Our team is mostly composed with engineers and technicians .. 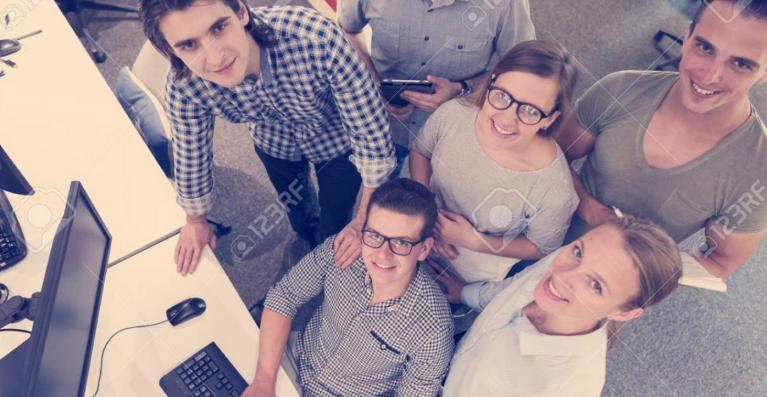